The project has the aim to validate the S-band radiolink of OFDM communication for satellite extended NB-IoT between ground terminals, known as User Equipments (UEs), and an evolved NodeB (eNB) integrated in a LEO satellite payload.

The payload is planned to be launched in early March 2021 through the UNISAT-7 mission operated by GAUSS Srl.

The payload, constituted of a transceiver and an antenna is based on the ADALM-Pluto from Analog Devices Inc (ADI), a flexible SDR platform to which some adjustments at both hardware and firmware level have been introduced.

All hardware & firmware have been completely designed and engineered by RAME. 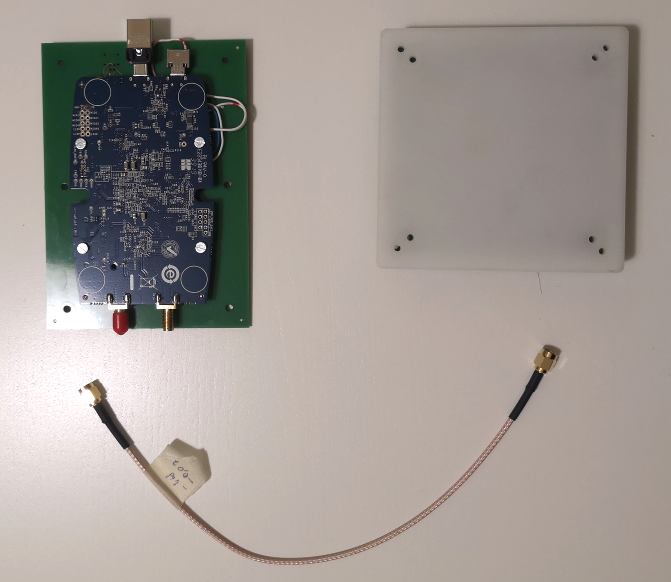 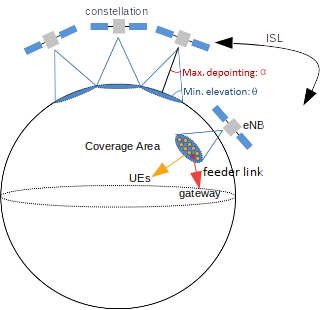 The LEO orbit is expected to reach stable regime at 600-700Km altitude with about 97° inclination.

The validation of the radiolink will be performed by characterizing:

The goal for the characterization of the radiolink will represent the possibility to extend the communication features in a constellation of small satellites allowing the NB-IoT standard to be extended into space.

Following the launch that took place on the March 22 2021  via the Soyuz-2 LV, finally the Pluto in Space payload has been successfully turned on and all operating parameters are running fine! We expect to start the testing in next few days, stay tuned for more!

The PiS project hosts a fully functional implementation of GNU Radio scripts to perform several tests, as the ones discussed above and more, due to the capability to ‘update in space’ the radio processing. In this perspective the PiS Project may be thought as a milestone in space test platform!

We can proudly state that “Pluto IS in Space”! 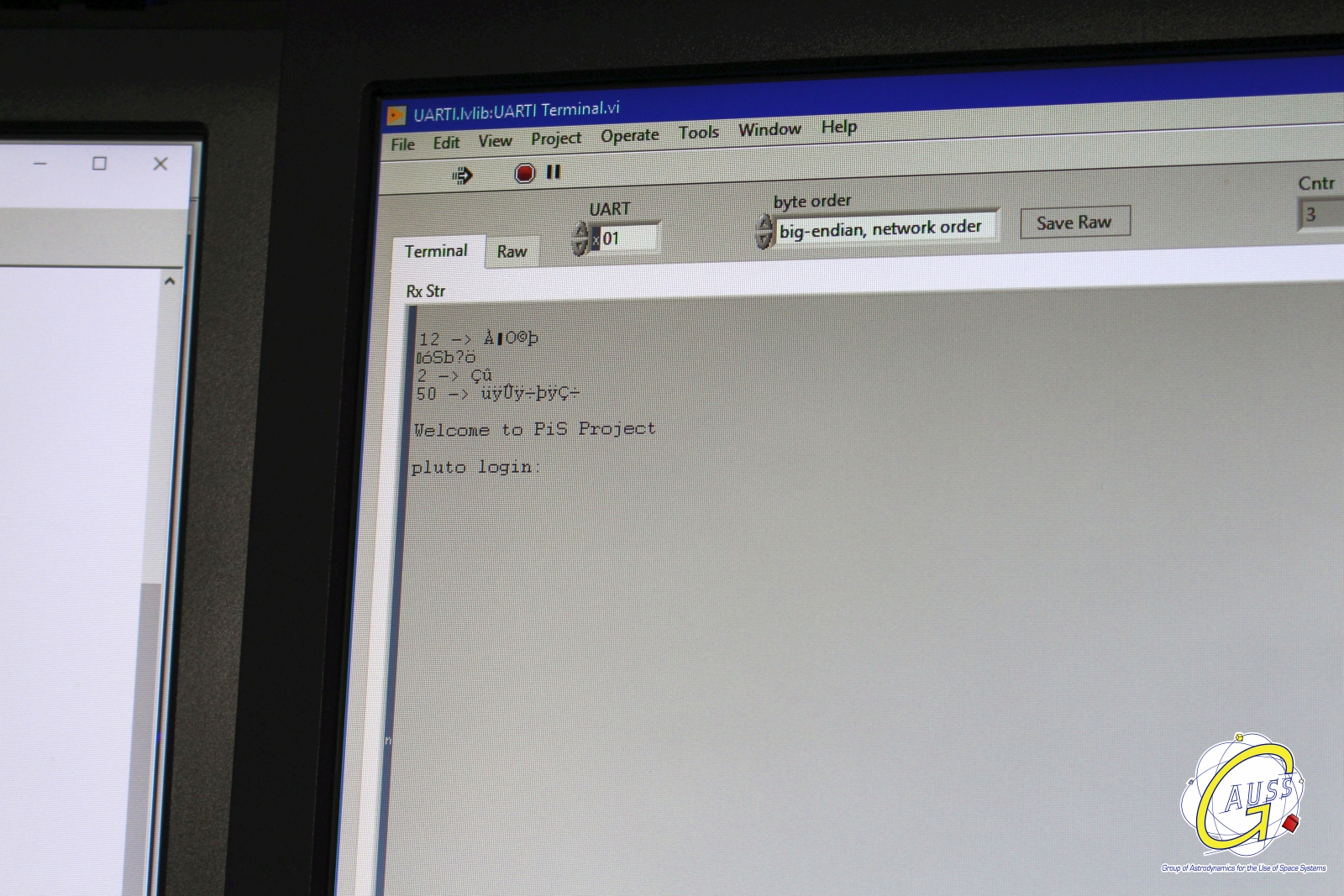